Saturday, May 12 saw the 10th Lewisville-Yadkin Metric cyclists hit the roads in western Forsyth, Surry, and Yadkin County. Tailights joined me in some birthday celebration and fun — 62.4 miles to be specific.

We stopped at the first rest stop for water, and it took us til the halfway point to catch back up. Here you can see us following Reagan — strong. The blue dude in front pulled us all the way to Rockford — that helped the average speed. 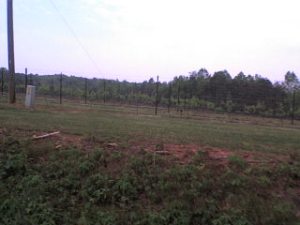 We passed through pretty wine country all the way back down to to the River. After being split up on Richmond Hill, we caught the peleton train to the 40 mile rest stop 15 riders or so. We missed the train out of the parking lot, but a GVC rider helped us pull back to our paceline. Strong.

Tailights finished averaging 19.6, and I didn’t do much worse. 62 miles in three hours ain’t that bad.