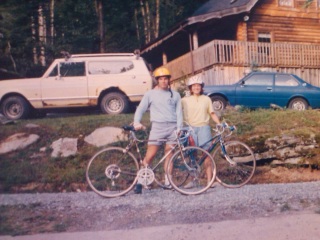 If I ever write a book, I think I’d like to write a confession — something in the vein of Augustine or Patrick. Not a defense mind you, but an admission. If I do write that Confession, this piece I wrote several years back will be in it. I’m posting it in remembrance of October 6 twenty years ago.